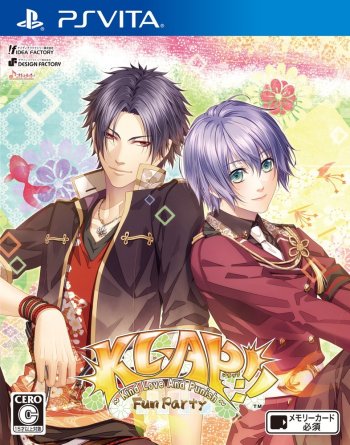 This is the fandisc to Otomate’s 2015 game “KLAP~Kind Love And Punish” and features three different sections: 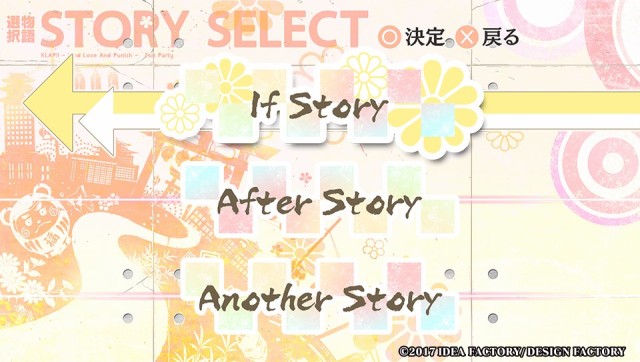 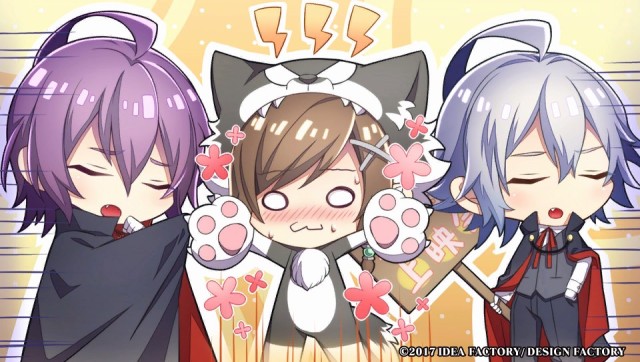 Hmm, so since I really love the original KLAP game I had pretty high expectations for this, even though Otomate has a poor track record in regards to fandiscs and I honestly can’t say that this bucks that trend…

First up is the If Story, which was actually pretty entertaining! If you enjoyed the humour in the original game then you’ll definitely enjoy this section, The characters split off into 3 groups:

All three “routes” are really funny and feature great character interactions. All 8 of the characters have a short ending scene, with some of them hinting towards their feelings for Koyomi, which was nice but felt a little “cheap” or something? Most of the CGs in this section (with the exception of the ending CGs) were SD and SUPER CUTE! I enjoyed this section so much that I played through all 8 endings in one go, haha. 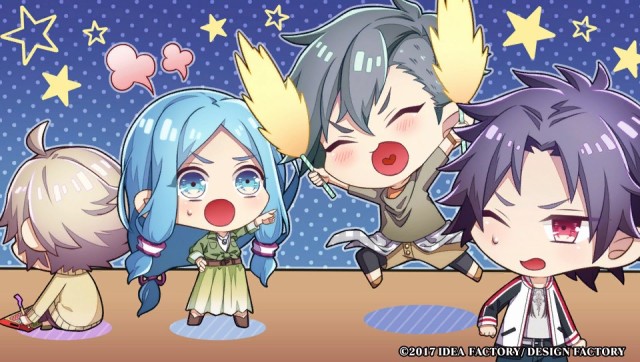 Next up for me were the “Another” stories featuring Ryo and Shinobu. After playing the original game I didn’t really feel desperate to date either of these guys so was a bit shocked to see that they were including  routes for them (which is really annoying when you have games like the upcoming Moujuu-tachi to Ohime-sama FD that doesn’t look like it’s going to give us an Ignacy route when he needs one!). Oh well, I liked Ryo’s story fine enough – it was mostly silly but kinda sweet, much like Ryo himself. Shinobu’s route had the potential to be interesting but felt like a lot of wasted potential. These routes were only like an hour long each so there wasn’t enough time to put much plot into them. 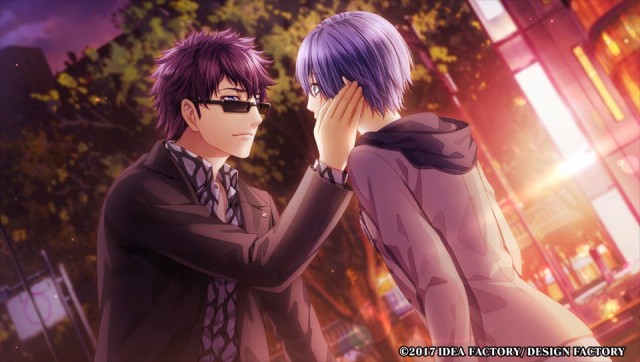 Finally is the after stories! The routes in the original KLAP game were *so* good but felt pretty complete so I was wondering what they’d be able to do for the after stories… Toma’s route is arguably the only one with any “unfinished business” per se and his after story is actually pretty good plot-wise, although it’s probably one the least romantic one. The scenes with his family are too cute though!!! 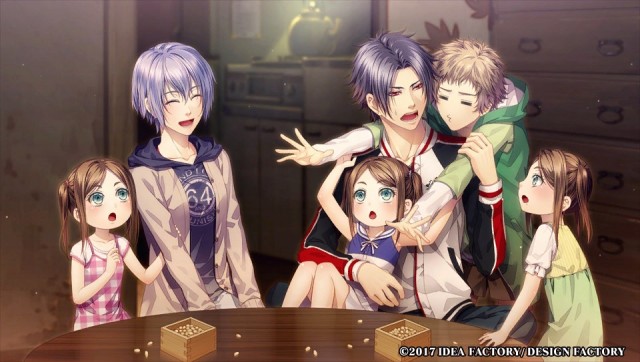 Next up was Akito and his route also tried to have some plot although it was kind of generic, I feel that his route dealt with more realistic issues such as “finding the time to see each other when they’re both working” and stuff like that. His after story didn’t leave a huge impression on me but it was a decent read. Kanade, on the other hand, didn’t really have much plot in his after story but was mostly focused on fluffy, every day scenes which I really enjoyed. Kanade was such a sweet guy in the original game and his after story endeared him to me even more! 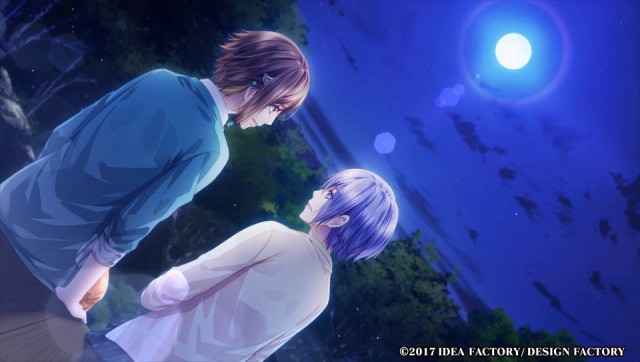 Similar to Kanade, Shion’s after story was slightly lighter on the plot (although it did actually have a storyline) and featured plenty of cute scenes. I feel as though Shion is a favourite with the writers as they always make him so damn moe! I mean he literally sparkles when he’s happy and is like 1000% deredere now?! I’ve been kind of following the staff blog for this game and was really hopeful when the director said they were excited for people to read Camil’s after story. Given that his original route was my least favourite, I was happy that they were going to make up for it with a super adorable after story. However, what we actually got was a rehash of all of the ridiculous drama that took up most of his original route except this time Camil’s older brother makes an appearance to stir everything up. Camil himself is still a cutie but I just really, really didn’t enjoy his story (again). 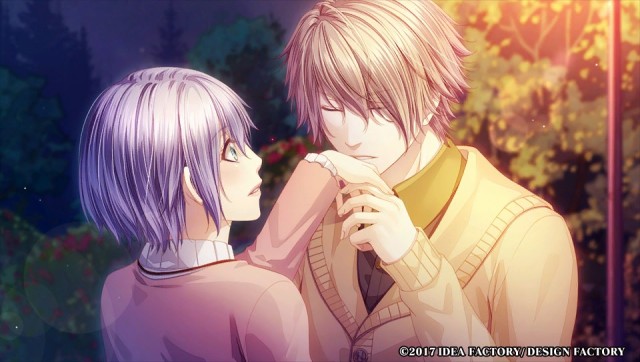 Finally, I left my best boy Sousuke to last but after Camil’s disaster I was super worried. Well, as it turns out, my worries were totally unfounded and Sousuke had a wonderful after story which had the perfect mix of cute scenes and a sprinkling of relevant plot. I cried so much during his story (out of both happiness and sadness) that I’m *almost* ashamed to admit it. The only problem was that his after story felt kind of short but I think that I got so absorbed in it that time just flew past~ 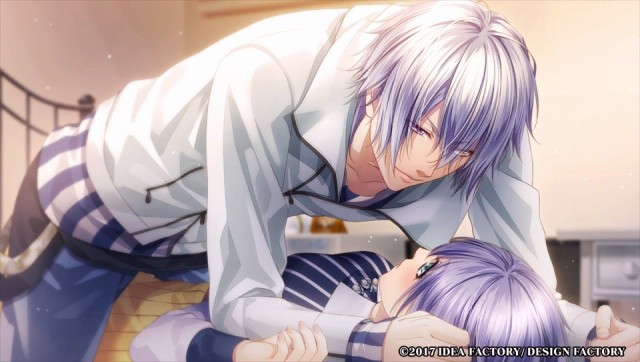 There was a decent enough amount of CGs in the game given how short all of the stories were, although some of the artwork looked a little “off”. Kawahito Yasutake is still credited with both character design and artwork though.

The whipping mini-game is still there, although it’s no longer integrated into the story and is mostly just a fun extra. The dialogues are still hilarious and I’m sure that they added some extra lines in. There’s also even more stupid items that you can use on the guys! 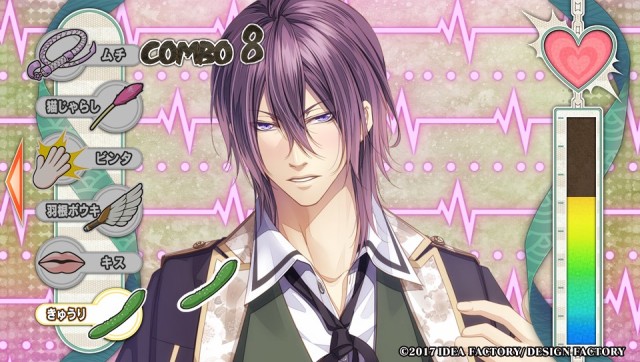 Oh, I should probably mention the fact that the ending movies feature a LINE-esque conversation between Koyomi and the guys, which are all SUPER ADORABLE!! It was really interesting to see each guy’s texting style and whether or not they used emojis/stamps. 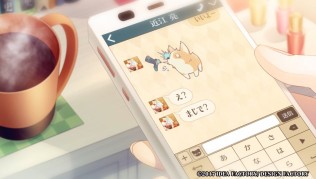 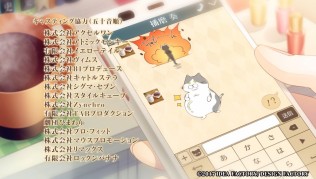 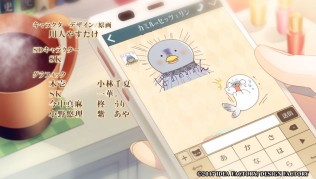 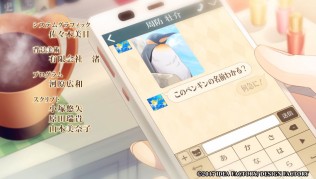 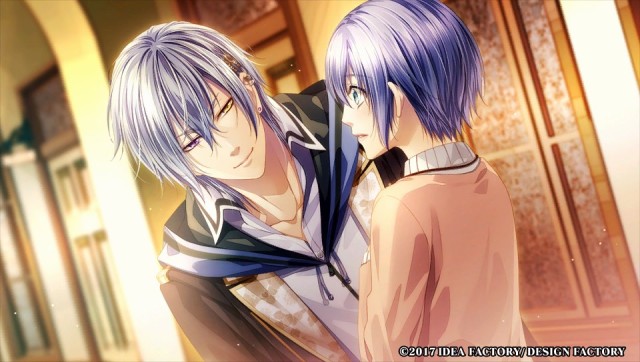 While this definitely didn’t live up to the greatness of the original game, KLAP Fun Party is certainly a short but sweet addition to the series. With most of the routes coming in at 90 minutes or less, you can easily power through this in a week and the game seems to be pretty cheap on amazon JP now so may be worth a play.

I’d highly recommend that fans of Sousuke, Kanade, Shion and Toma play this as their after stories were the better ones and fans of the original game’s humour will definitely find fun aplenty in the If story. If only Camil’s after story wasn’t so disappointing…

Oh well, given the seemingly crazy amount of fandiscs coming out this year I’m trying to  play the original games first. I’ve finished tierblade and am currently playing kenka bancho otome but still have Nil Admirari & Shinobi, Koi Utsutsu to play before September. I’ve still barely even touched any games that actually released this year too///